Book Benedict Morris - Scottish Fiddle Player | Scarlett Entertainment UK
Page loaded in 1.376 seconds.
Skip to main content
We use cookies to ensure that we give you the best experience on our website. If you continue using the site, we'll assume that you are happy to receive all cookies on this website.Learn more 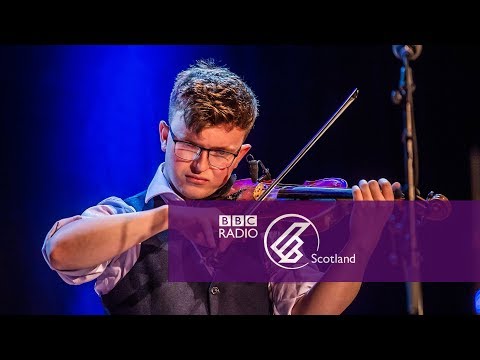 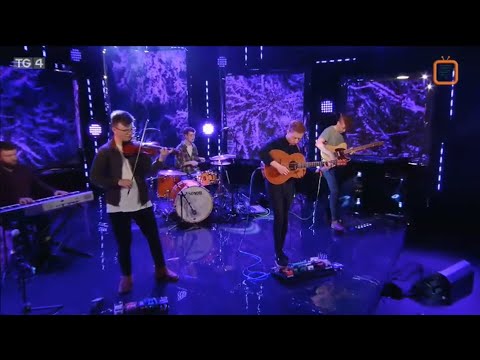 From winning BBC Radio Scotland's Young Traditional Musician of the Year 2019 to playing BBC Proms in the Park, Benedict Morris from Glasgow is a rising star of traditional music.

This young Scottish musician has been hailed as one of the finest fiddle players in the country and is already making a huge impact on the traditional music scene. The student of the Royal Conservatoire of Scotland has toured throughout the UK, Ireland, Europe and South America with a number of outfits and had sell-out shows for the launch of his duo's album. And not forgetting, he is also a fiddle player alongside the five-time world champion Irish dancer, David Geaney.

Benedict Morris is available with a variety of line-ups. He is available as a solo musician but usually goes out with one of his ensembles or accompaniments. The Scottish fiddle player has a trio along with fellow BBC award winners Ryan Murphy (Ímar, Manran) and Pablo Lafuente (Josie Duncan & Pablo Lafuente, Project Smok) whose music stemmed from their upbringing in Irish traditional music using a mixture of traditional tunes as well as their own stylings. He has a fantastic traditional folk duo with a Belfast-born acoustic guitarist and their album has earned a place on the Long List for the Northern Ireland Music Prize in 2019 as well as several 5-star reviews. Benedict also performs with a full band which can be seen in the videos above.

Highlights so far have been joining Talisk on their UK Tour of 2019, performing with Ímar at one of Europe’s biggest folk festivals Tønder in August 2018 as well as playing to a sell out audience in Dublin’s 3 Arena at the beginning of that year.  He has also performed at the Last Night of the Proms for Proms in the Park in Glasgow Green, accompanied by the BBC Scottish Symphony Orchestra conducted by Stephen Bell. This was performance was recognised as the ‘stand-out moment’ of the night by Proms Executive Producer Stephanie McWhinnie.

This incredible Scottish fiddle player is currently only available through Scarlett Entertainment. If you would like to book a rising star on the traditional music scene or looking for a specialist in this field, please contact us and we will make all the necessary arrangements.

Can't find what you are looking for?